Bertrand will tell you about the key concepts of implementing tribal management in an organisation: prerequisites, principles, benefits and risks, and organising triads.

The role and stance of a company’s current managers regarding this new way of thinking about projects will also be examined. 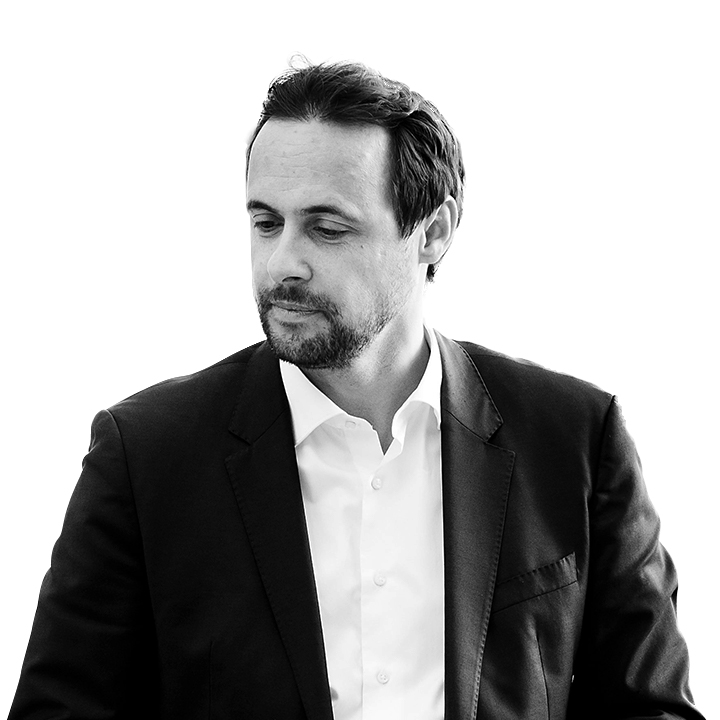 Bertrand is the CEO and co-founder of Davidson Consulting.

For the fourth year running (a first in the history of the Great Place To Work ranking), in 2017 Davidson received the awards for the Best Workplaces in France and Europe thanks to the many trials it’s conducted around management built on a horizontal organisation.

In 2018, Davidson became the largest French company with B Corp certification.